“A good citizen a better citizen …”
In St. Louis, Missouri, USA, a young man name Henry Giessenbier was inspired by Colonel H.N. Morgan, a prominent St. Louis citizen, who asked for help to improve the city. Giessenbier came up with the idea of “bringing the young men of our great city together into one grand body with that great purpose of fellowship, advancement and everything which would make a good boy a better boy, a good student a more proficient scholar and a good citizen a better citizen.”

To achieve that objective, on October 13, 1915, Giessenbier and 32 other young men formed the Young Men’s Progressive Civic Association (YMPCA), which became the St. Louis Junior Chamber of Commerce.

After World War I, Giessenbier contacted similar groups of young active citizens in other cities, and, subsequently, 29 clubs from around the nation formed the United States Junior Chamber of Commerce. Henry Giessenbier was elected the first President of the National Organization.

Going International
The organization extended to other countries in 1923 with the establishment of the Winnipeg Board of Trade in Canada as the first Junior Chamber outside the United States. By 1928, the idea of an international organization crossed the Atlantic Ocean to England.

In 1940, the United States Junior Chamber passed a resolution approving a program to further mutual interests with other young people in countries in Central and South America.

In 1943, J. Allyn Taylor of Canada and Vance Graham of the United States took a tour to seven Latin American countries. Much of the material explaining the movement was translated into Spanish by a Mexican schoolteacher from El Paso, Texas.

Despite war-time travel complications and border-crossing problems, the trip was successful. The Junior Chamber representatives found young people in Central America quite receptive to the formation of Junior Chambers in their countries.

Excitement ran high in 1944 as young people in Mexico, the United States and Canada worked out the details for the first Inter-American Conference. Taylor and Graham’s trip convinced enough young men of the value of Junior Chamber involvement. They all agreed the time had come to form the international organization of Junior Chambers of Commerce.

The Inter-American Conference was held in Mexico City from December 7 until December 11, 1944. On December 11, 1944, the declaration that led to the establishment of Junior Chamber International (JCI) was signed and Raul Garcia Vidal of Mexico was elected as the first president of the new international organization.

The First World Congress
In February of 1946, the first World Congress was held in Panama City, Panama and was attended by 44 delegates from 16 countries. The international organization was formally constituted on the premise that young people working for mutual understanding could prevent another holocaust like World War II. A temporary constitution was approved, and the word “Commerce” was omitted from the official name.

Erasmo Chambonnet of Panama was elected the second JCI President at that Congress, and Australia and Canada were officially affiliated.

Every year, JCI Members worldwide celebrate the birth of JCI as an international organization that has developed millions of young active citizens throughout the years in various creative ways. 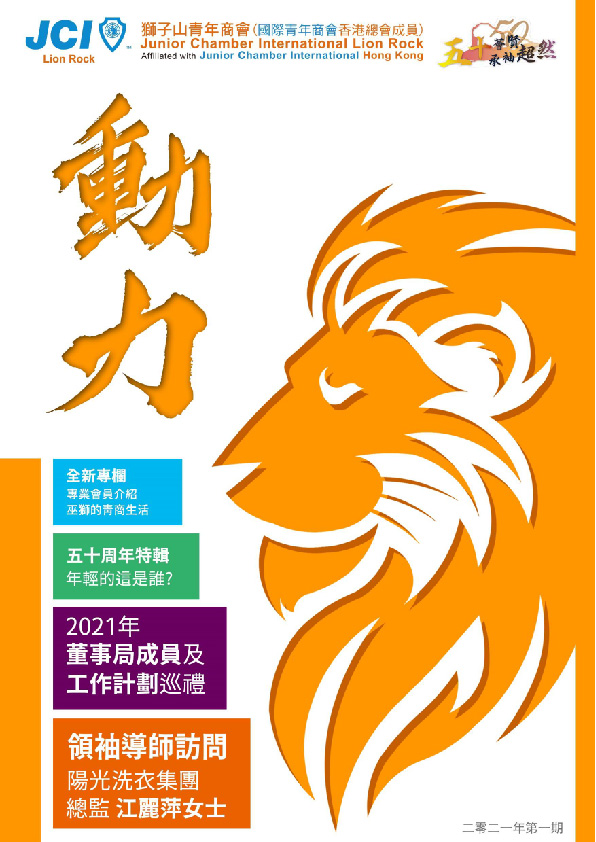